Mr. McKrekor shouting from the rooftops, actually the trees by the rooftops. April has finally left and oh what a month that was. On the surface. It appeared to be much of the same but one did not need a microscope to see how it really played out.
To start off I want to tell you that it was the wettest month on record. In Washington State it rained 44.69 inches between October and April compared to 37-plus a few inches in a 12-month period. AND the rainy season has not even ended yet.Talking about ruffled feathers, I was soaked. On the Chehelis Reservation on Moon Road Lilian discovered an empty Eagle’s nest two years ago. Not so this year. A female had taken up residence in the nest and her young ones had hatched already. Imagine, a nest staying in tact for such a long period of time with all the wind and rain for 3 seasons. Who said we feathered friends don’t know how to construct a dwelling…. Read more 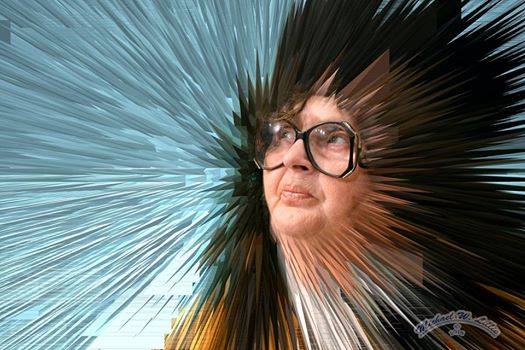 NEW: Faeries. They exist! Book by a friend from Germany. 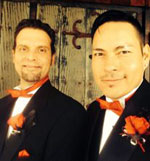 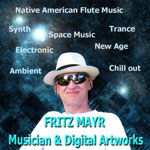 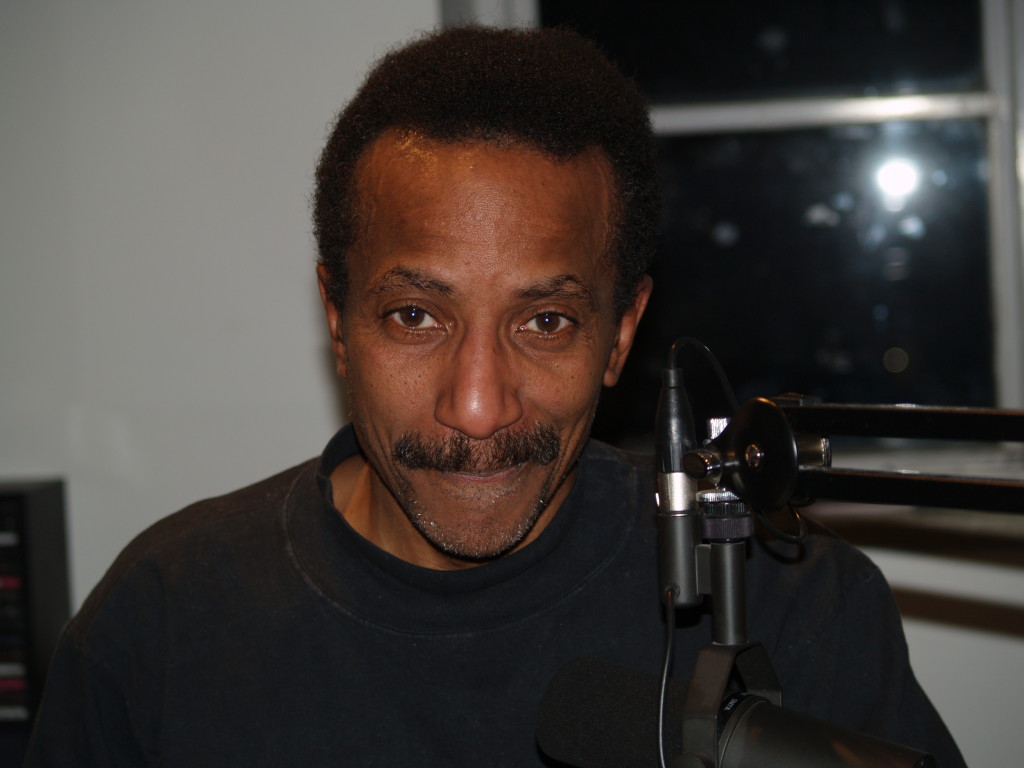